Man Lost 50-75% of His Brain to Water on the Brain, Lived Normally

A 44-year-old man lost around 50%-75% of his brain to hydrocephalus (water on the brain) and continued to live a normal life. Specialists believe the fluid filled so slowly over his life that the brain remapped itself to retain functionality despite the loss of mass.

In 2007, an unusual medical case was reported when a man, who had attended hospital after experiencing minor weakness in his left leg, was found to have an unusually tiny brain. What's more unusual is that he was more or less normal and functional.

The neurologist handling the case, Lionel Feuillet, at the Mediterranean University in Marseille, France, told NewScientist that "visually, it is more than a 50% to 75% reduction".

Clues regarding the cause of the condition were found from the man's childhood, when he had a stent fitted to alleviate hydrocephalus - or water on the brain. The stent was removed when he was 14.

It's a logical assumption that his childhood condition continued to affect the man's brain after the stent was removed, slowly filling over time. Slow enough that the brain was able to remap itself in an amazing display of the brain's adaptability, which enabled him to live a normal life.

The man was said to be married and had two children.

His IQ was reported to be 75, which is below the average of 100, but not low enough to be deemed mentally retarded or disabled. 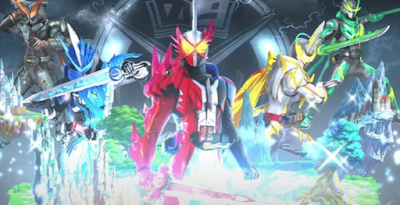 - juillet 29, 2021
Topics: Airplane, World Record, Unbelievable, Israel It was 1991 when the Ethiopian government was very close to being overrun by the Eritrean and Tigrean rebels. Jewish organizations from around the world voiced their concerns for the Jewish Ethiopian population. Israel, the self-declared Jewish state, saw the deteriorating political instability and uncertainty for the safety of the Ethiopian Jews, and so sprung into action to save those who they considered their people. The operation was called "Operation Solomon" and involved 34 Israeli aircraft. It became known for its audacious execution, successfully airlifting 14,325 Ethiopian Jews to Israel over the period of 36 hours. During the operation the record for the most people onboard a plane was broken when a Boeing 747 took off with 1086 passengers. It landed with 1088 passengers, because two babies were born midflight. Three others were born aboard the other flights. There had been a previous covert evacuation of Ethiopia
Lire la suite 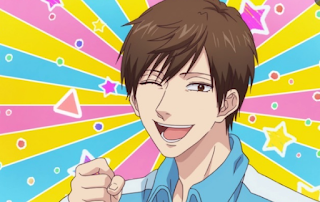